As wireless networks are being pushed to their limits through the increased use of social media applications, video streaming, and a multitude of connected devices such as sensors and vehicles, researchers at the University of British Columbia’s (UBC) Okanagan campus and King Abdullah University of Science and Technology (KAUST) in Saudi Arabia are collaborating to optimize these networks through restructuring of wireless subnetworks. 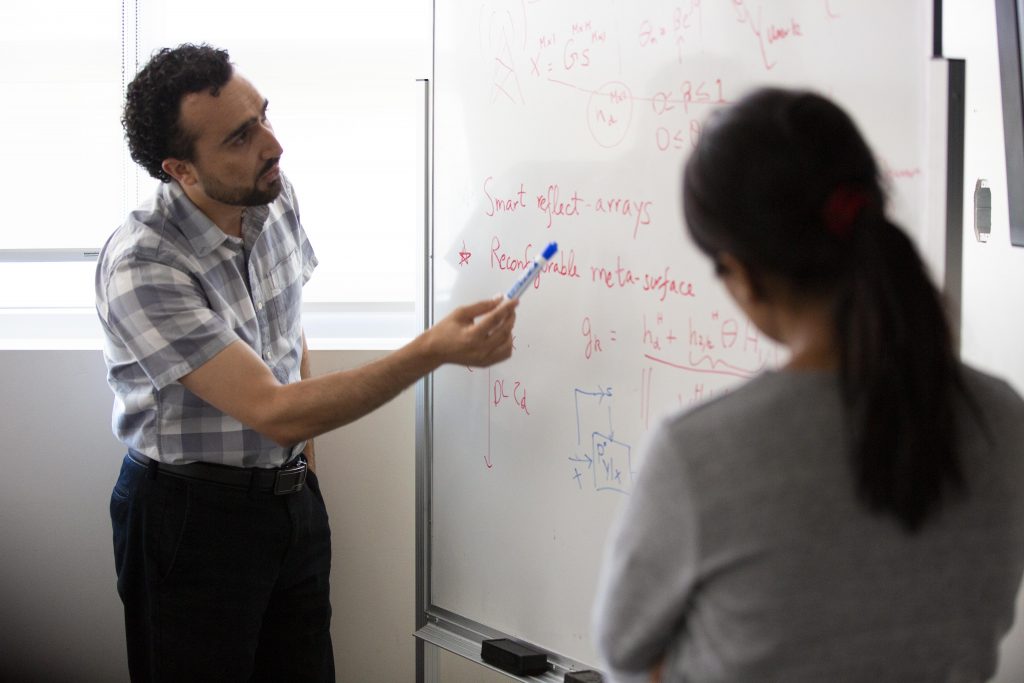 According to Anas Chaaban, an assistant professor at the School of Engineering, their research is taking an unorthodox approach.  “The focus of this project is to take this optimization to a completely new level using interference as a friend, not a foe.” 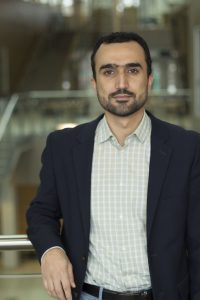 Taking a three-prong approach, the researchers are developing rules to characterize network structures based on performance, creating optimization algorithms that use the performance rules and implementing techniques based on the previous two prongs.

By analyzing the origins of interference within networks, the researchers can better manage the interference and use it to achieve stronger inter-connectivity between channels.  Whether it be 3G, LTE or 5G, network performance is contingent on time, bandwidth and power.  Each wireless technology has used those attributes more efficiently. An updated treatment of network topology, one that is less conservative in terms of interference, can lead to an even more efficient utilization of these resources.

This is the right time for this research especially since future ultra-dense cellular networks will be interference-limited, which is the right playground for interference management schemes” explains Mohammed-Slim Alouini, professor at King Abdullah University of Science and Technology and the other principal investigator on the project.”

The first step for the researchers is to build several subnetworks using transmitters, receivers and relays within particular channels and transmit powers.  From this small scale, they will analyze performance and use these subnetworks as building blocks in large networks.

The collaborating teams have complementary experience in this field with the KAUST team focused on resource allocation and optimization, and the UBC team experienced in network IT with a focus on interference management, relaying and multi-way communications.

“These types of collaborations are ideally-suited to take a thorough analysis of promising, future networks that may address the continuing strain on wireless networks around the world” says Chaaban.

The research is funded by the KAUST Office of Sponsored Research (OSR), within the Competitive Research Grants (CRG) Program.