Researchers at the School of Engineering on the Okanagan campus of the University of British Columbia are modelling and simulating new power electronic converters for renewable energy integration that is pushing the industry forward. 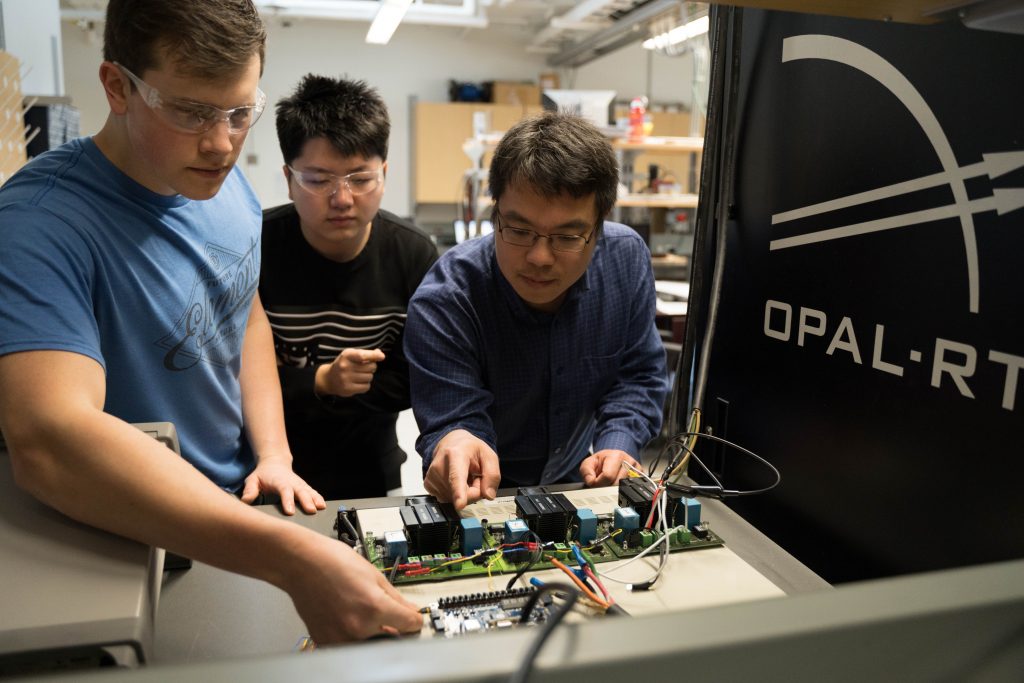 With advancements in the renewable energy sources, it means conventional power transmission systems need to be modified to handle and deliver power derived from these sources.  Renewable energy sources, also known as variable energy resources, rely on weather to generate power.  As a result, power transmission systems must incorporate new grid control devices to ensure efficient and reliable electricity distribution.

Since renewable energy sources offer cyclical variations in output based on the daily fluctuations in wind speeds and sunshine, storage of the energy is more important than ever before.  Energy storage technologies and larger-scale interconnected AC-DC power grids that enable renewable energy generation, transmission and utilization to be flexible, efficient, and reliable are imperative to success within this new framework.

Inside the Flexible Power Transmission Laboratory for Renewable Energy Integration at UBC Okanagan, principal investigator and assistant professor Liwei Wang and his team are mapping out methods to better connect power systems and make them more efficient. 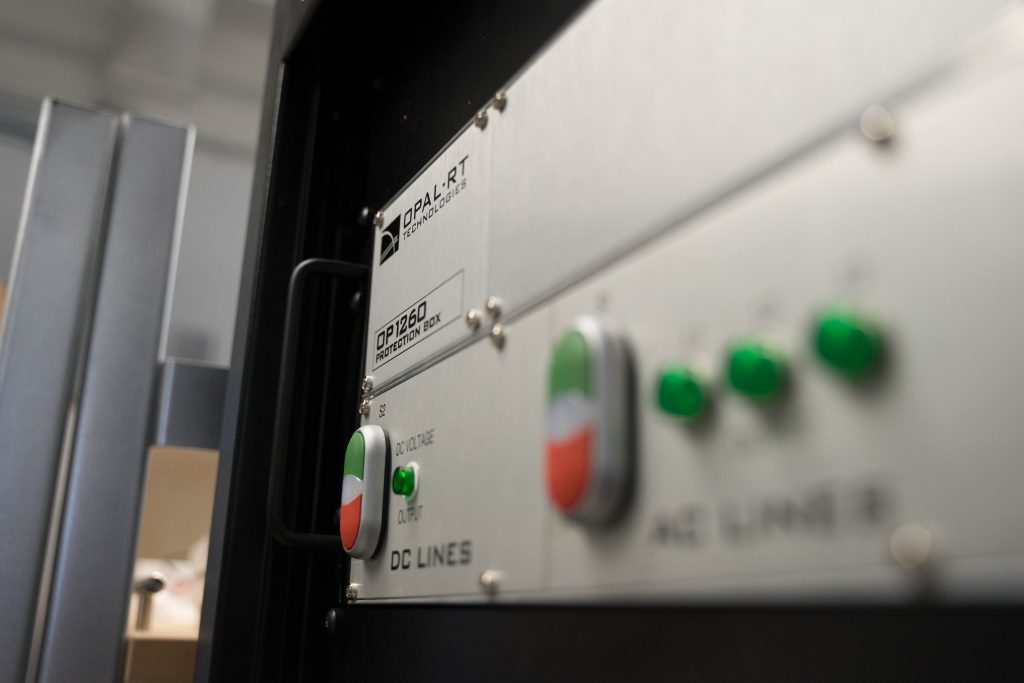 “The complexity of the integration of variable energy sources makes the science, and specifically our modelling and simulation work, so interesting,” explains Wang.  In order to properly test the effectiveness of components like modular multilevel converters, a converter that is able to control voltage sources enabling multiple and varying renewable sources to enter the power transmission system, Wang is developing universal modelling frameworks.  The frameworks take into account the dynamic nature of the power electronic converters accurately and speed up the entire system simulation, to confirm the system design. 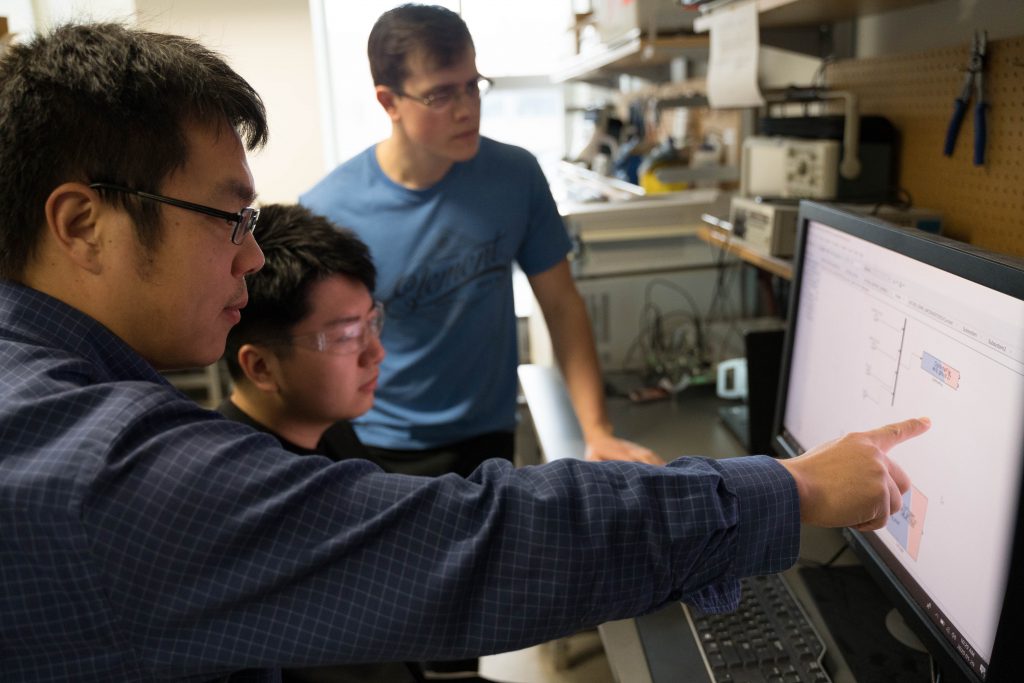 “The success of simulation testing and scaled-down hardware converter prototypes based on these frameworks allows us to better design new components that are promising to be integrated into conventional power transmission systems,” says Wang.  A perfect example would be our proposed hybrid three-level converter (H3LC) with AC-side cascaded full-bridge submodules (FBSM) for HVDC transmission.  The developed converter has new circuit topology and sophisticated controls.  “Although it sounds complex, the proposed converter reduces the number of power electronics building blocks (or converter units and semi-conductors) required to have renewable energy harmoniously integrated with convention power transmission systems,” explains Wang.  These converters offer a significantly smaller footprint, less energy storage requirements, and improved converter efficiency.

All the projects are supported by OPAL-RT through NSERC CRD and NSERC DG grants.  The converter research recently is recognized by Institute of Electrical and Electronics Engineers (IEEE) with a Best Paper Award at the 10th IEEE Annual Information Technology, Electronics, and Mobile Communication Conference (IEEE IEMCON 2019).

According to Wang, along with their collaborators at OPAL-RT, they are making a big impact.  “Not only are we making advances in the science behind integrating renewable sources,” says Wang, “but our discoveries are being incorporated into real-time simulation software packages that are widely used to design the newer generation power grids around the world.”

As renewable energy sources continue to grow, the solutions originating from the Flexible Power Transmission Laboratory for Renewable Energy Integration at UBC Okanagan will make important contributions to their seamless integration into existing and new power transmission systems.