Describe your time at the School of Engineering so far.

My time at UBC Okanagan would be, simply put, absolutely amazing. When I first went into engineering I didn’t actually know where I wanted to end up. I just knew that engineering was for me just based off of talking with different individuals and I really knew I wanted to be here. What I didn’t know was that there were so many opportunities for engineers. I came in here just wanting to sit down and study but really talking with different individuals led me to some various amazing opportunities. I’ve gone all over the world started my international career over in Denmark in Copenhagen and then went all the way back down over to Prince George British Columbia. Now I’m back here finishing my studies, I am hoping to talk a little bit more about energy management and what that means for efficiency in the future. 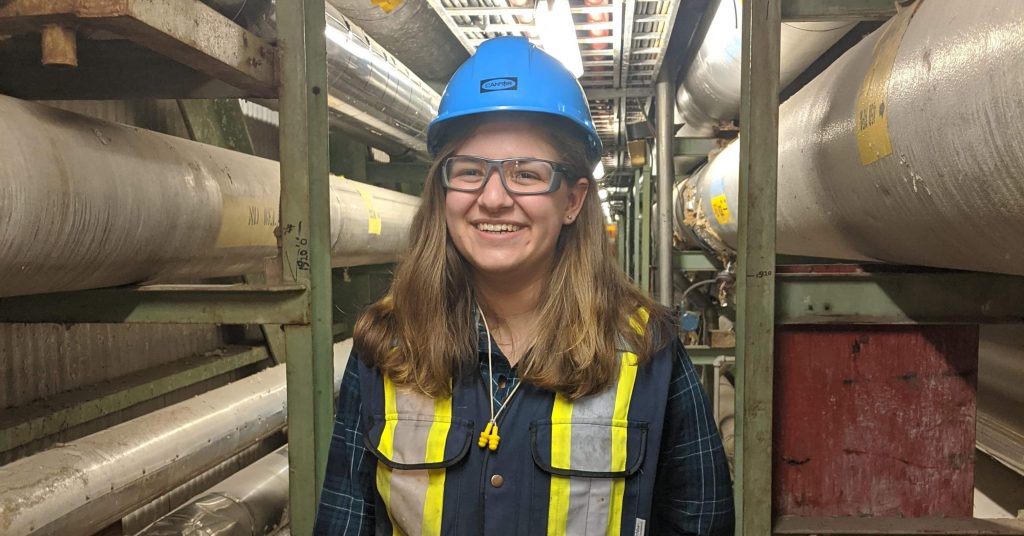 How did you get involved with the Coordinated International Experience?

I knew that once I saw the CIE program I really wanted to be involved with it. I really didn’t understand where I wanted to go until I looked more at the universities themselves; what they could offer me. What that meant in particular was I saw that Denmark was a leader in renewable energy sources, and I really wanted to be a part of that so I went to Denmark. I chose that specifically for its courses, and at that time I was taking seven masters-level courses which was definitely over the recommended load but I definitely learned a lot that I could bring back to my studies. 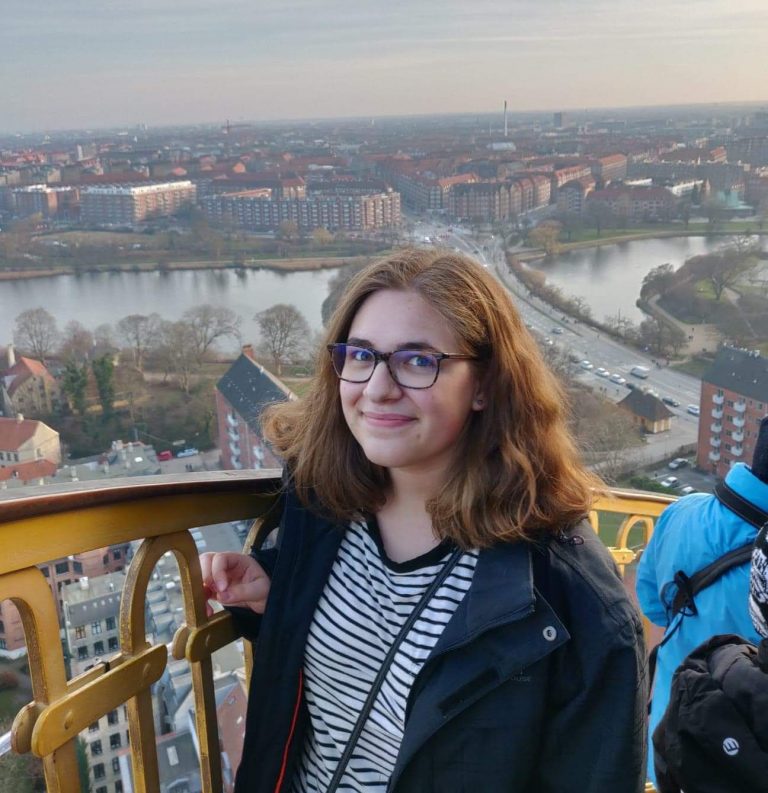 Amazing.  It’s great to be home. It’s always great to put yourself out there and really be part of a different environment so that’s how you know if you’re actually going to succeed in your specific industry. Although it was really scary to go all the way over to Denmark leaving friends and family behind it was really a chance for me to spread my wings, and really see what I was capable of. I have done things there where I never knew was possible. I decided that I wanted to take all these different courses and really branched out in industrial design as well as energy systems. I did a competition that was a 24-hour hackathon where we hacked world issues, so it wasn’t really hackathon, but my team and I won first place there in our competition as well. I also got to meet new people, which allowed me to really understand different perspectives. In Canada, you only occasionally get to explore international opportunities but when you’re over there you really get to immerse yourself into a different culture.  To be part of this new environment I knew when I first got there everybody had an accent and I was noticing my Canadian accent and that was definitely an eye-opener if you will. Just being a part of a nation and a university that has such a great reputation it was really awesome to be able to branch out and talk to different people as a Canadian. One example in particular, it was five degrees outside and I wasn’t cold so I was wearing a t-shirt and then somebody came over to me and they’re like “where are you from that you’re wearing a t-shirt outside it’s so cold.” As soon as I said Canada, they said “oh okay.” That was really, really funny. 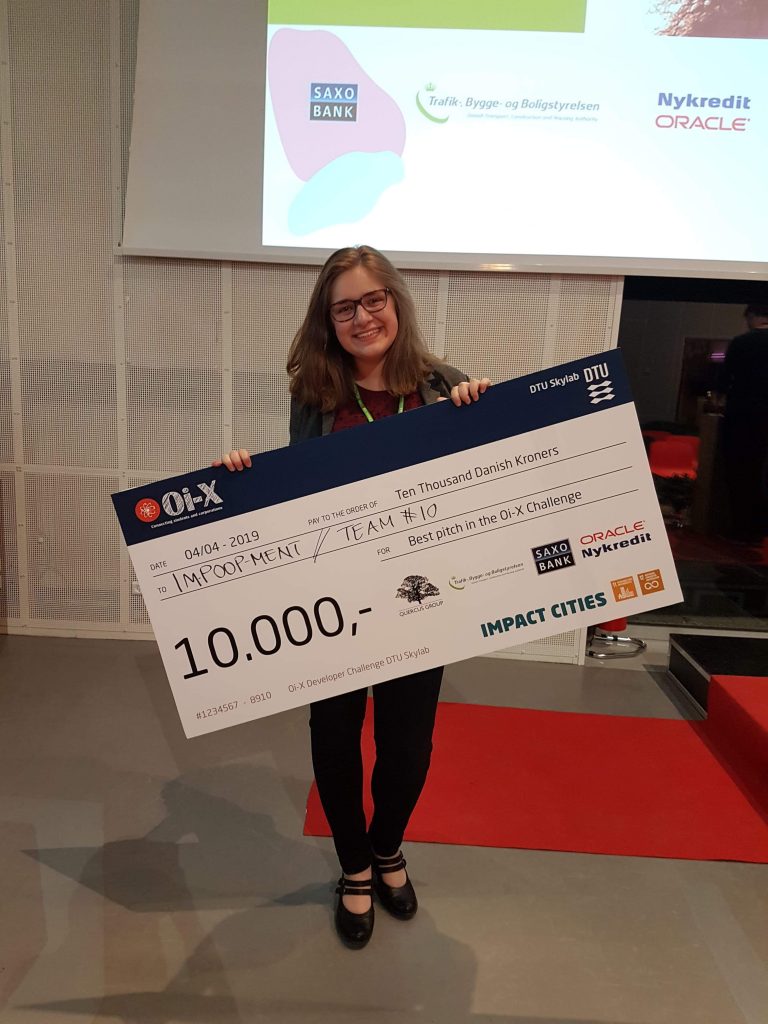 You weren’t just involved with CIE, you started co-op immediately afterwards.  What was that like?

My first co-op was over in Prince George. When I started I had no idea what to expect. It was definitely challenging putting myself forward into a new environment. I didn’t know if I had the qualifications for the job. I didn’t know if I would be able to handle the stress of working four days a week whereas in Denmark it was more condensed in your learning opportunity. But in that time I was able to learn things I never knew. I was able to be a part of different projects that had real-world impacts. Just learning all of the knowledge related to energy management systems really allowed me to put myself forward for my next co-op. Since my first day at the School of Engineering, you hear the term ‘tuum est’ (it is yours), and people don’t really understand what that is until you get involved with the community and see what opportunities lie in front of you being a part of the CIE community as well as co-op. It really allowed me to see a more holistic image of what an engineer actually is because I know they keep telling us that engineering isn’t just math and numbers but that doesn’t really hit you until you actually see that with open eyes.  So being a part of both programs as interesting as that was it really brought a whole new meaning to my degree in engineering as I really found what my niche is as well. It also gave me a glimpse into the future, and reinforced my interest in the subject-matter. 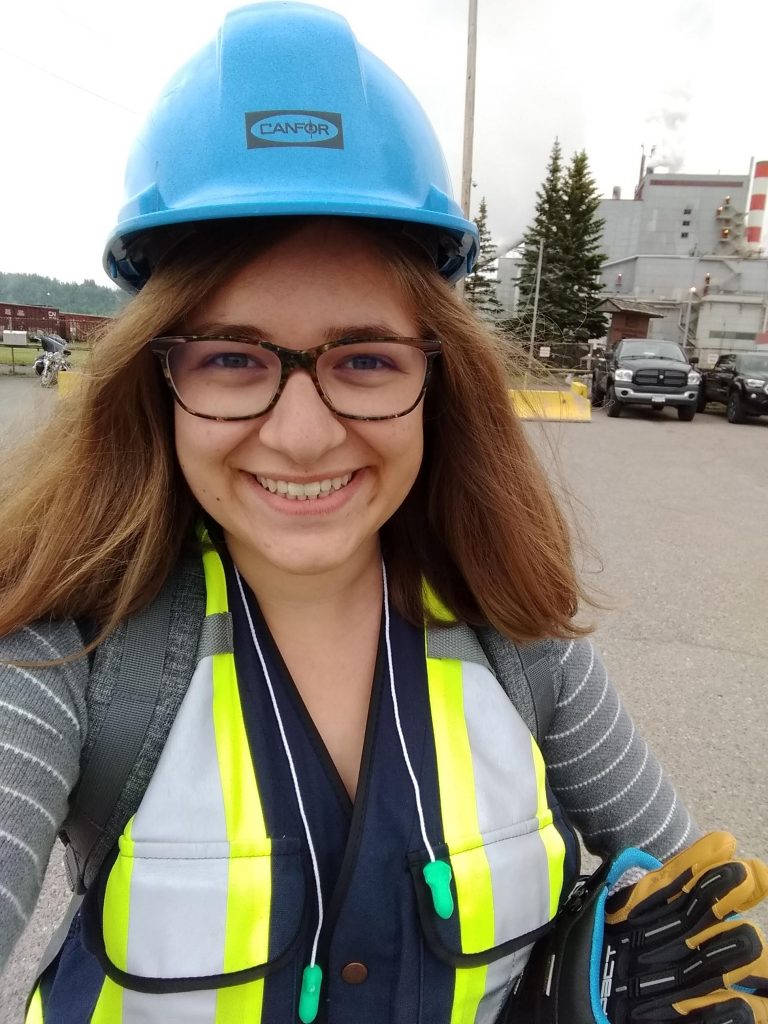 You have been involved in many extra-curricular activities as well including a short-trip back to Canada for a competition.  Tell us about that.

When I was in Denmark, I traveled back to Canada for a weekend to compete in the Canadian Engineering Competition in Waterloo, Ontario.  My partner and I were part of the impromptu debate stream, and I like to say that we turned out pretty well. It was definitely a unique experience just being able to mingle with students from all over the country, and being able to gather their stories as well as compete with them in a very healthy sense. If I remember correctly, we tied fifth. Next year, we hope to  bring home gold.