“Our new method is building upon the current detection approach worldwide that use satellite imaging, remote cameras and sensors,” explains Anas Chaaban, an assistant professor at the School of Engineering and co-author of this research, “but those systems suffer from late detection and low accuracy.” 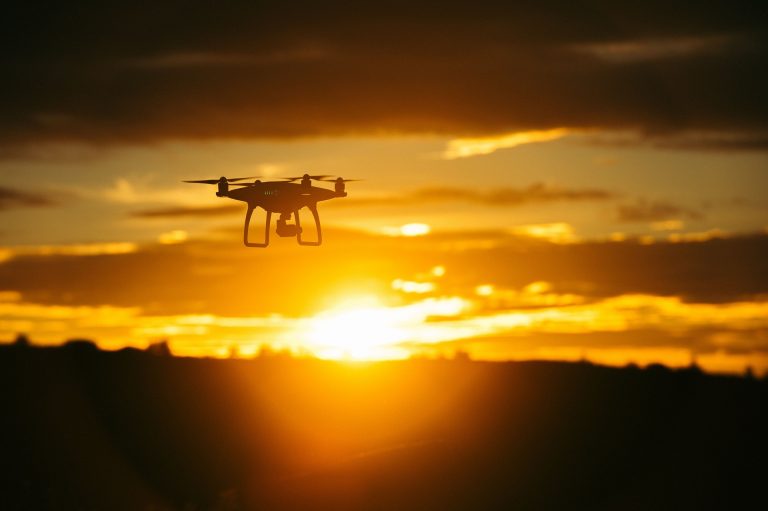 Annually, Canadian forests lose 2.5-million hectares due to wildfires. With climate change and other factors that number is expected to rise.

Wildfire experts say that early detection is the key to limiting, and controlling wildfires. Current wildfire detection methods such as satellite imaging and infrared cameras are not reliable especially under cloudy weather conditions.

With that in mind, Chaaban and PhD student Osama Bushnaq devised a detection method that employs unmanned aerial vehicles connected to a system of computers and sensors that transfer data to a main hub.

“The number of drones and their configuration is the key to maximizing detection,” says Bushnaq.  “Combing the benefits of sensors with drones shows great promise in improving the arsenal for firefighters around the world who are fighting increasingly larger fires.”

As a smart system, data acquired by the drones is combined with factors such as wind, topography, and moisture levels along with physics-based fire spread models (mathematical models that identify how fires will grow) provides firefighters with important information to combat wildfires. 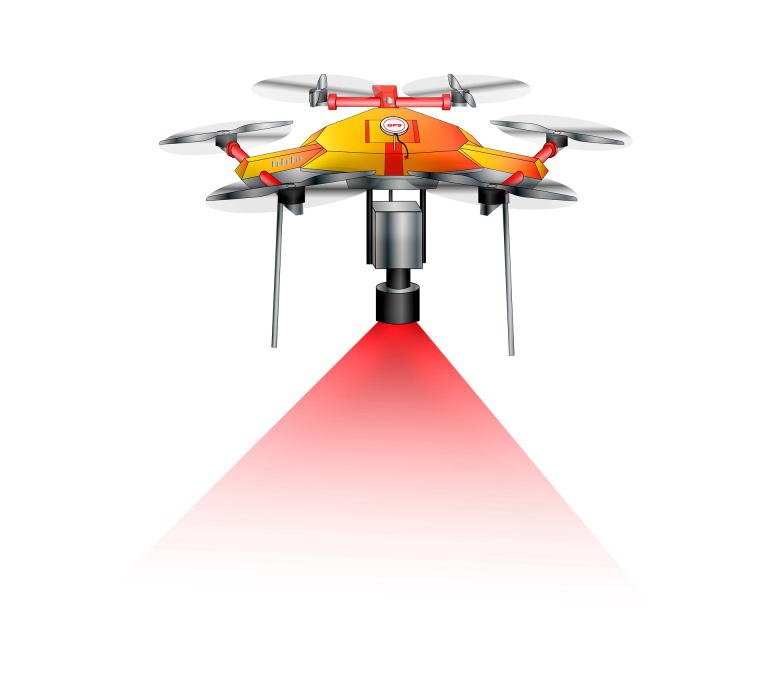 Chaaban says their results indicates this system may be the way of the future.  “Our findings demonstrate that using drones in concert with smart systems (‘Internet-of-Things’) can be a cost effective alternative to satellite imaging for wildfire detection especially when fires threaten urban areas.”

The researchers say the system can be employed beyond just detecting wildfires, and can help identify oil spills through the same method with some modifications.

The research is part of an on-going partnership between UBC and KAUST, and is published in the IEEE Internet of Things Journal (and online on at arXiv).