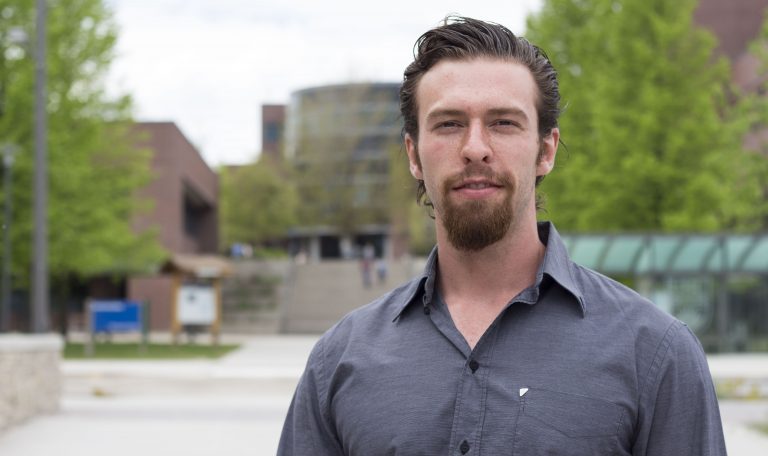 After completing his BASc at the School of Engineering, Bieber jumped into a master’s program with ambitions to collaborate with Montreal-based real-time simulator company OPAL-RT, and then, after graduating, transitioning into the private sector research and development to design new and more efficient ways of transmitting power over long distances.  Those aspirations have shifted slightly, as Bieber has set his sights on a PhD.

Bieber transitioned from his master’s degree in electrical engineering at UBC’s Okanagan campus into a fast-track PhD in August 2019, and recently won the Alexander Graham Bell Canada Graduate Scholarship grant from the Natural Sciences and Engineering Research Council. The $105,000 award is presented annually to top-ranked, post-graduate students based on their academic excellence, research potential, communication skills, and leadership abilities.

“Research with my supervisor Dr. Liwei Wang has been an immense driver of personal growth,” explains Bieber. “But while self-discipline is what can get you started, it has been the continual support and perseverance of both Dr. Wang and my fiancée Miya that has enabled me to put in the effort that has led me to where I am today.” 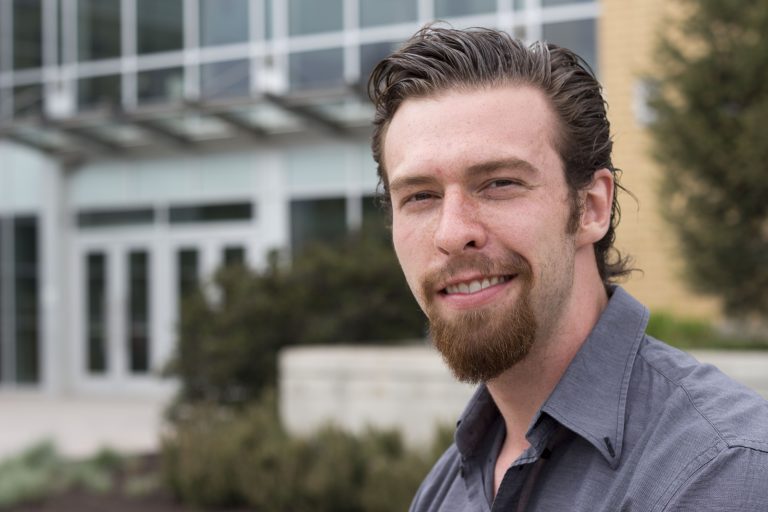 Bieber has had plenty of success along the way.  He was recognized as a UBC Faculty of Applied Science Rising Star in 2018, and received a Best Paper Award at the IEEE IEMCOM 2019 Conference.

“Levi is one of the highest-caliber and truly exceptional students that I have worked with,” says Wang. “He has demonstrated strong potential to make significant technology breakthrough in the area.”