Abbas Milani named a member of the College of New Scholars, Artists and Scientists

A total of nine UBC faculty members have been announced by the Royal Society of Canada (RSC) as Fellows and as Members of the College of New Scholars, Artists and Scientists in 2020. 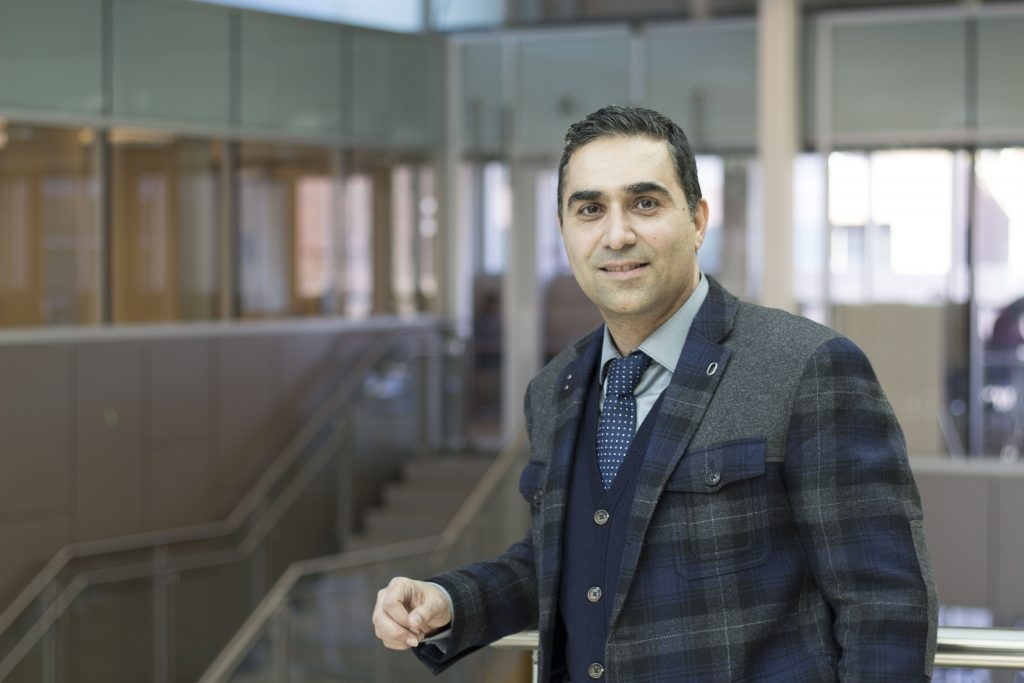 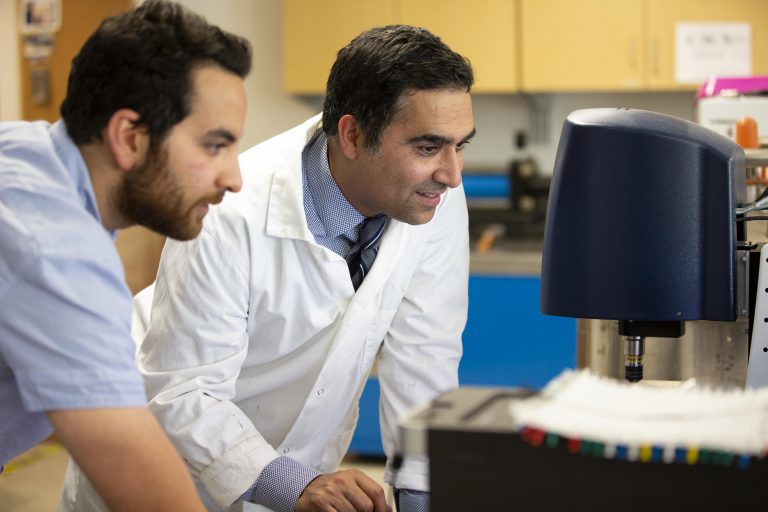 Abbas S. Milani (Professor, School of Engineering / Director, Materials and Manufacturing Research Institute) is a leading expert in modeling, simulation, and multicriteria optimization of advanced composite/biocomposite materials and their manufacturing processes. His interdisciplinary work links theoretical concepts to real-world applications, thereby enabling innovations for industry across Canada in manufacturing high-quality and cost-effective products. He is a Killam Laureate and the founding Director of the Materials and Manufacturing Research Institute at UBC. He has authored over 300 publications, including five books.

The 2020 Fellows and Members will be welcomed into the RSC at a celebration in November.